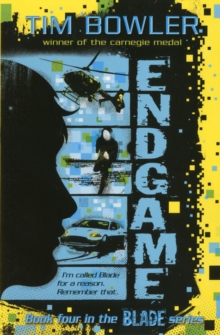 Part of the Blade series

Revenge isn't sweet. It's just necessary. Blade has done all he can - shaken up the city, turned the gangster bosses against Hawk, his most dangerous enemy, and given the police the information they need to destroy the man for ever.

But it's not enough. Hawk is still free, still powerful, and more angry than ever.

He has men swarming over the city in search of the boy who has betrayed him.

For Blade it's now or never. Time to stand and fight. The question is - does he have the will to defeat the man who has always won?Previously published in two parts as Blade: Cutting Loose and Blade: Risking All, this is a stunning new package for this groundbreaking series.

Narrated by Blade himself, be prepared to enter his world.

It's not pretty . . . it's urban, real, and dangerous. Complete the series with Blade 1: Enemies, Blade 2: Flight, and Blade 3: Firestorm. 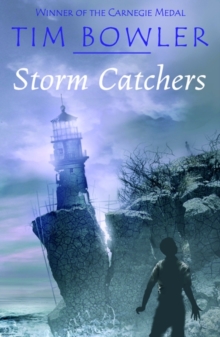 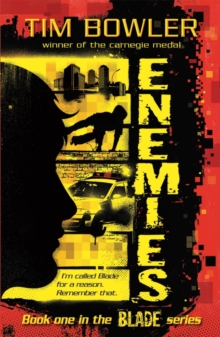 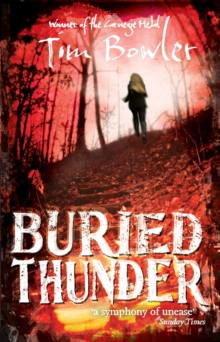 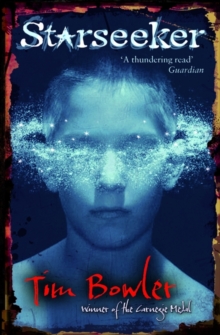 Also in the Blade series 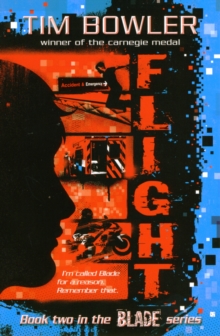 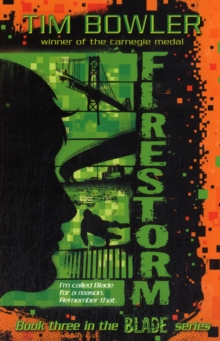