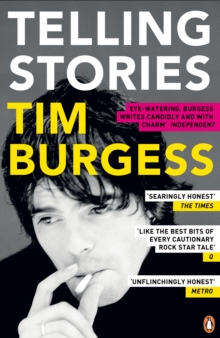 Telling Stories by Tim Burgess of The Charlatans is one of the decade's most revealing rock books 'Clear, honest.

An unusually frank and well-written rock memoir' The TimesThe Charlatans.

Madchester. Britpop. Taking on the world. Here are the highs, the lows, the joys, the agonies, and the stories of what it's like to be in a rock band, as told by front man and survivor, Tim Burgess. 'Like the best bits of every cautionary rock star tale . . . there is armed robbery and smuggling. There's serious fraud. There are near and actual death experiences, divorce, industrial cocaine consumption and magnificent cameos from Madonna, Alan McGee, Ronnie Wood, Joe Strummer, LA drug dealer Harry The Dog, and Joaquin Phoenix.

A minor classic' QFor readers who enjoyed Life by Keith Richards and Bit of a Blur by Alex James, Telling Stories is one of the finest music books of recent times.

It's a story of achievement and survival, from London to LA. 'A vivid read' Independent on Sunday'The Charlatans' frontman recalls the heyday of Britpop and Madchester with endearing exuberance.

He's unflinchingly honest about the bad times but also peppers his story with anecdotal nuggets about the pitfalls of rock 'n' roll excess' Metro'Burgess keeps a level head, a sharp eye and a nice turn of phrase' Independent'Written with the stylish flow of a novel - light and dark, hilarious and melancholic' Emma Forrest'For a man whose behaviour borders on the suicidal, Timothy Burgess, the people's friend, is what you call a life enthusiast.

He is also mad. It's a much-abused word, mad . . . but he really is proper coo-ee clouds pan-dimensional mad mad' Syliva Patteerson, SkyTim Burgess was born in Salford but grew up in a village near Northwich, Cheshire.

Leaving school at 16 to work at ICI, his real love was music and soon afterwards he was invited to join new band The Charlatans.

For twelve years Burgess lived in Los Angeles but he has recently returned to the UK. 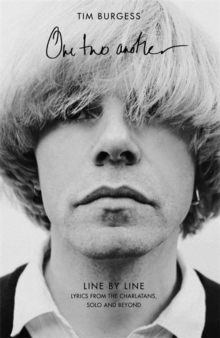 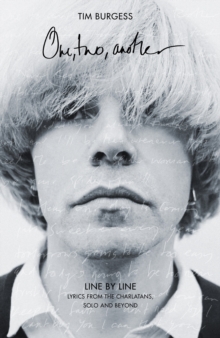 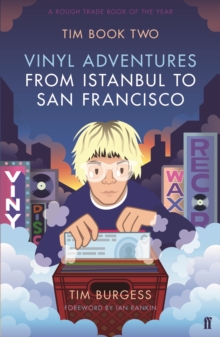 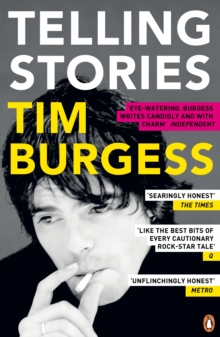