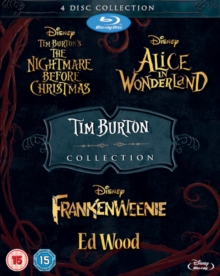 Collection of four Tim Burton films. The stop-motion animated musical 'The Nightmare Before Christmas' (1993), produced and visualised by Tim Burton, is set in a parallel world where different lands represent different holiday periods.

Skeleton Jack (voice of Chris Sarandon) from Halloween Town becomes converted to Christmas and sets out to spread joy in the world.

However, when Jack's mission leads him to kidnap Santa (voice of Edward Ivory) it becomes clear that he is not really in tune with the Yuletide spirit.

In 'Alice in Wonderland' (2010), based on the characters from the Lewis Carroll classics 'Alice's Adventures in Wonderland' and 'Through the Looking Glass', the 19-year-old Alice (Mia Wasikowska) returns to the magical world of her childhood adventure to reunite with her friends the Mad Hatter (Johnny Depp), the White Rabbit (Michael Sheen), Tweedledum and Tweedledee (both played by Matt Lucas), the Dormouse (Barbara Windsor), the Caterpillar (Alan Rickman) and the Cheshire Cat (Stephen Fry).

Alice discovers her true destiny as she joins forces with the colourful denizens of Wonderland to overthrow the wicked Red Queen (Helena Bonham Carter). 'Frankenweenie' (2012), Burton's black and white stop-motion homage to Mary Shelley's 'Frankenstein', is a remake of his 1984 short of the same name.

The story follows a young boy called Victor (voice of Charlie Tahan), who harnesses the powers of science to bring his beloved pet dog Sparky back to life - with unexpected and alarming consequences. 'Ed Wood' (1994) is a biopic of one of Hollywood's worst film directors.

Setting up shop in Tinseltown with plenty of enthusiasm but no discernible talent, Ed Wood (Depp) is undeterred when his debut feature, cross-dressing drama 'Glen Or Glenda' (in which he also stars) is a flop.

He goes on to make 'Bride of the Monster', also a commercial and creative disaster, with ailing horror star Bela Lugosi (Martin Landau), before embarking on his most grandiose scheme yet: 'Plan 9 from Outer Space'... 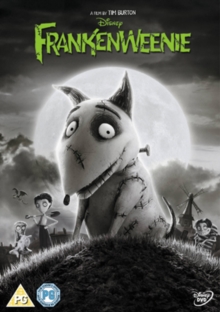 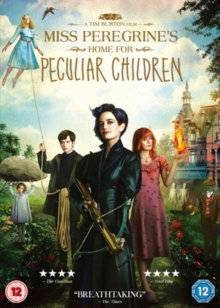 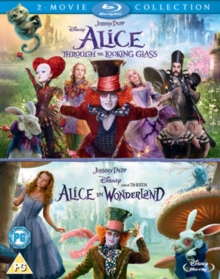 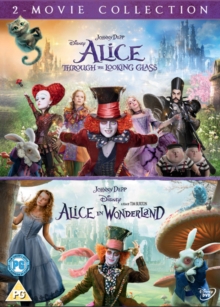