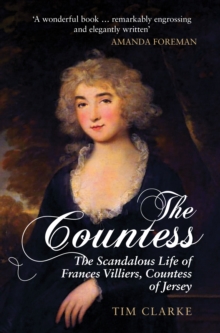 The Countess : The Scandalous Life of Frances Villiers, Countess of Jersey Paperback / softback

Her charm, when she chose to use it, was legendary, even bewitching.

She had enormous force of will and could, like an enchantress, bend people to her will - even against their better judgement ... One of the great beauties of Georgian society, Frances Villiers, Countess of Jersey, was a woman of enormous style and spirit whose life revolved around her pleasures.

Clever and witty, her charm was legendary, earning her the nickname in the contemporary press of 'The Enchantress'.

She glittered in an aristocratic century. However, she was also unprincipled and malevolent.

After providing her husband with an heir, she duly abandoned the dull respectability of married life for the whirl of the faster set of society and a number of high-profile and scandalous affairs.

Through her relationship with the Prince Regent, she enraged the country and threatened the monarchy, blackening the prince's reputation for posterity. Despite being demonised by historians and subjected to rumour and myth, this is the first biography ever written of her extraordinary and dramatic life.

Tim Clarke skilfully pieces together the truth about the Countess of Jersey, and dispels many of the assumptions that, even in the highest academic circles, continue to surround her to this day, leaving us with a very intimate portrait of a life lived in defiance of social convention. 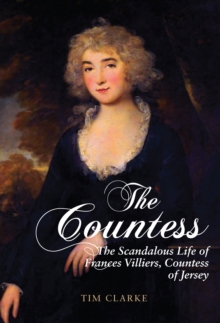 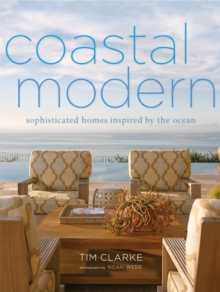 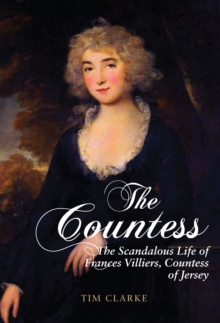