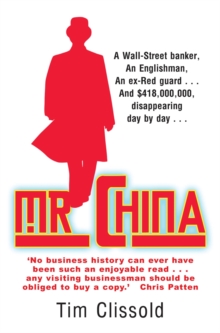 The incredible story of a Wall Street banker who went to China with $400,000,000 and learned the hard way how (not) to do business there . . . In the early nineties, China finally opened for business and Wall Street wanted in on the act.

When the investment bankers arrived from New York with their Harvard MBAs, pinstripes and tasselled loafers, ready to negotiate with the Old Cadres, the stage was set for collision.

This is the true story of a tough Wall Street banker who came to China looking for glory.

He teamed up with an ex-Red Guard and a Mandarin-speaking Englishman.

Only as they watched those millions slide towards the abyss did they start to understand that China really doesn't play by anyone else's rules.

Tim Clissold was there at the beginning of China's transformation and he's still there, doing business.

In this new edition of his hugely successful book he describes just how much - and how little - has changed in China since his story began.

Also by Tim Clissold   |  View all 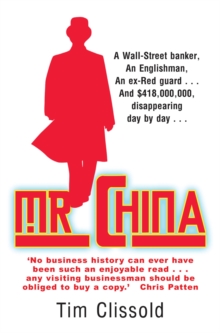 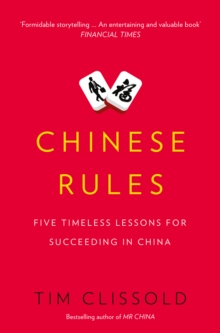 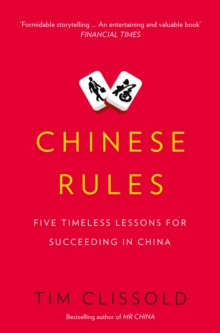 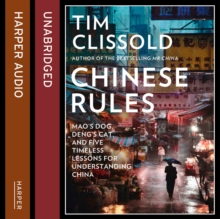