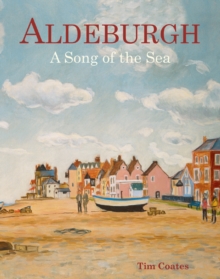 Aldeburgh: A Song of the Sea Hardback

*An artistic overview of the East Anglian town of Aldeburgh, with particular reference to the many forms of creative culture it has inspired and continues to produce *Highly illustrated with unusual archive material, and colorful contemporary works, several reproduced in book format for the first time *Will appeal to art lovers, musician, historians, and anyone interested in that part of Suffolk *Published in the centenary year of the birth of Benjamin Britten A look at the history, culture and personalities of this famous Suffolk town, through archive photographs, maps, portraits and contemporary paintings.

Tim Coates' accessible text takes the reader from the earliest accounts of Roman occupation, through the development of maritime trading links (and the associated piracy) to the prosperous Tudor era when the famous Moot Hall was built, to the industrial expansion of the Victorians and the development of the town as an upmarket holiday resort. The unchanging aspect of the town is its proximity to the sea, which has proved both lucrative (drawing holidaymakers) and inspiring; but equally has been destructive, as the waves continue to erode the coastline, and floods have caused terrible damage to the town over the years. The book also examines the lives of several of the sons and daughters of Aldeburgh, namely George Crabbe, the 19th century poet whose evocative verses (in particular Peter Grimes) inspired Benjamin Britten; also the Garrett family, whose best known members were perhaps Elizabeth Garrett Anderson (the first woman doctor) and Millicent Garrett (later Fawcett) who was a leading campaigner for women's suffrage.

The cultural heritage of the town is covered in depth, as many writers and thinkers lived and worked in the town.

For example, Edward Fitzgerald (translator of The Rubaiyat of Omar Khyyam) lived in Aldeburgh, and many authors such as HG Wells, Thomas Hardy, and Wilkie Collins all stayed and worked there.

Wilkie Collins' book No Name is set in Aldeburgh, and the descriptions of settings are recognisably those of the town. More recently, the author Kathleen Hale sent Orlando the Marmalade Cat on holiday to "Owl Barrow" in the 1950s, and the crime writer Ruth Rendell had a house there for many years.

The most famous resident of the town was Benjamin Britten, who, with the tenor Peter Pears, founded the Aldeburgh Festival, and developed the Garrett family's old industrial site into the Snape Maltings music centre, with two concert halls and a music school. 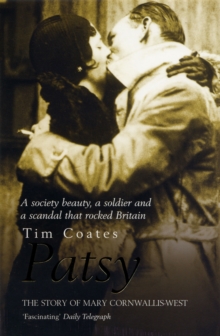 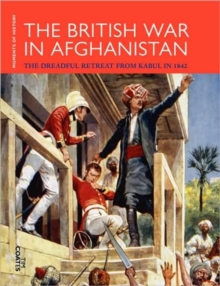 The British War in Afghanistan 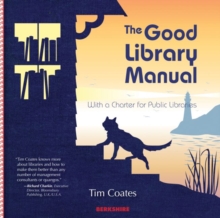