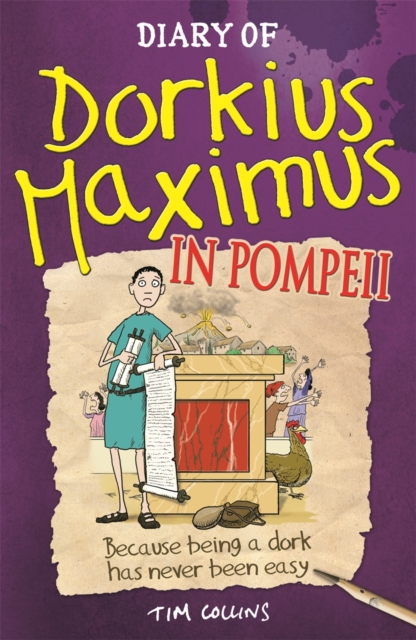 Part of the Dorkius Maximus series

The fantastic third instalment in the Dorkius series sees the young protagonist travel to Pompeii for more silly mayhem.

Can Dorkius save the townsfolk from the dreaded volcano or will he fall at the first hurdle?Dorkius is annoyed when he has to move with his family to Pompeii for the summer.

He has to leave behind all the joys of Rome for a boring small town.

He finds the people of Pompeii to be even more superstitious than his mum, and watches in disbelief as they base all their decisions around animal innards readings. Things brighten up when he meets a local girl called Decima who's convinced a demon is haunting nearby Mount Vesuvius.

They go off to investigate and Dorkius finds that the demonic rumbles are coming from inside the volcano itself.

Convinced that Vesuvius is about to erupt, Dorkius rushes down to the town to warn everyone, but they take no notice. Dorkius and Fabricus flee the city and watch from a distance as the volcano erupts.

When they get back to the town, they find that everyone survived, although there was minor damage to property.

Dorkius warns the townsfolk that their city could face a more deadly eruption, but they refuse to worry about it as long as their animal innards tell them they're safe. By award winning author Tim Collins, and with amusing illustrations from Andrew Pinder.

Also by Tim Collins  |  View all 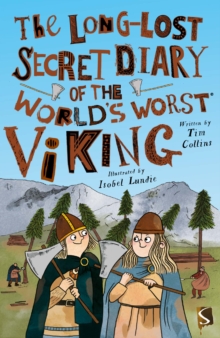 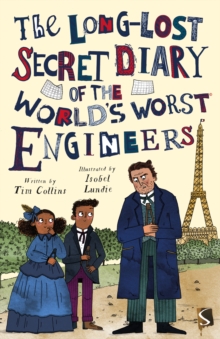 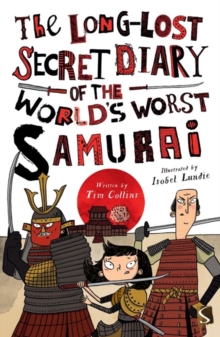 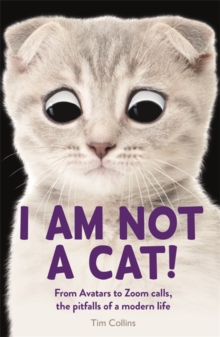