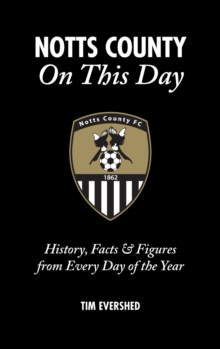 Notts County on This Day : History, Facts & Figures from Every Day of the Year Hardback

Notts County On This Day revisits all the most magical and memorable moments from the club's rollercoaster past, mixing in a maelstrom of quirky anecdotes and legendary characters to produce an irresistibly dippable black-and-white diary - with an entry for every day of the year.

From founder members of the Football League through to the recent battles for the club's survival, the County faithful have witnessed a record number of promotions and relegations, breathtaking cup runs and Wembley triumphs - all featured here.

Revisit 31 March 1894, when the Magpies became the first Division Two team to win the FA Cup. 2 May 1980: Division One again after an absence of over 50 years! Or 27 May 1990: County's first ever victory at Wembley secured promotion via the play-offs. 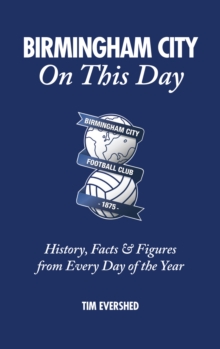 Birmingham City on This Day 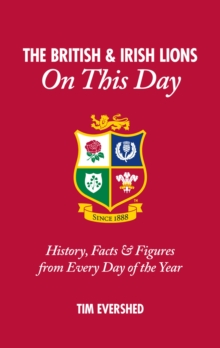 British & Irish Lions on This Day