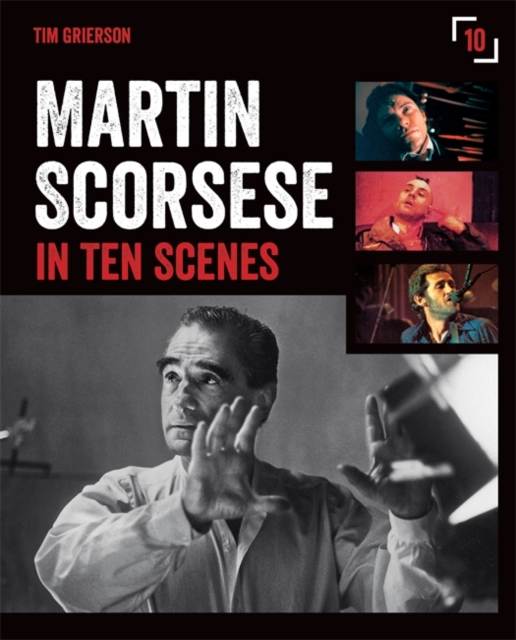 Martin Scorsese in Ten Scenes : The stories behind the key moments of cinematic genius Paperback / softback

From the violent mob tale and surreal dark comedy to the restrained period piece and Hollywood blockbuster, the five-decade career of Martin Scorsese has been compellingly varied.

Recognised as one of the most innovative and exciting filmmakers of our time, Scorsese might have been denied Oscar success until 2007, for The Departed - but his films have always made an impact. An essential read for filmmakers, film students and movie fans alike, Martin Scorsese in Ten Scenes brings a fresh perspective to one of the greatest directors in the world.

Selecting ten indelible scenes and exploring them from every angle, film critic Tim Grierson examines what it is about these sequences that makes them so unforgettable, to shed light on Scorsese's approach as a whole.

With insights from the cast and crew who have worked most closely with him, and featuring rare behind-the-scenes material including scripts, storyboards and set designs, this book will give you a new understanding of the man whose films have inspired generations of moviegoers and filmmakers. 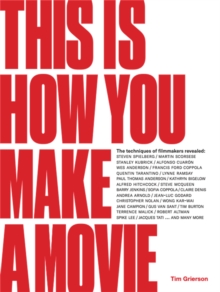 This is How You Make a Movie 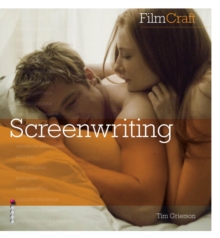 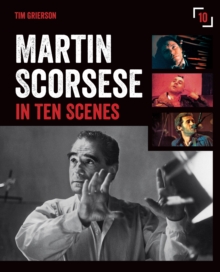