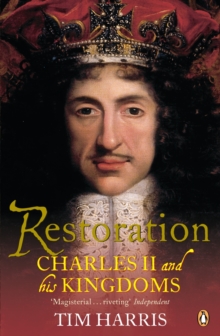 The late seventeenth century was a period of extraordinary turbulence and political violence in Britain, the like of which has never been seen since.

Beginning with the Restoration of the monarchy after the Civil War, this book traces the fate of the monarchy from Charles II's triumphant accession in 1660 to the growing discontent of the 1680s.

Harris looks beyond the popular image of Restoration England revelling in its freedom from the austerity of Puritan rule under a merry monarch and reconstructs the human tragedy of Restoration politics where people were brutalised, hounded and exploited by a regime that was desperately insecure after two decade of civil war and republican rule. 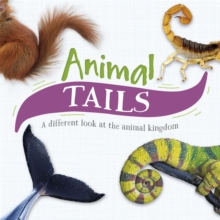 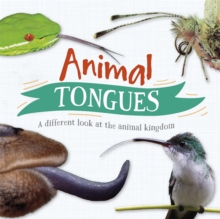 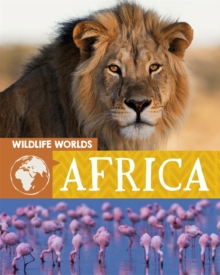 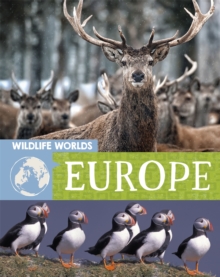