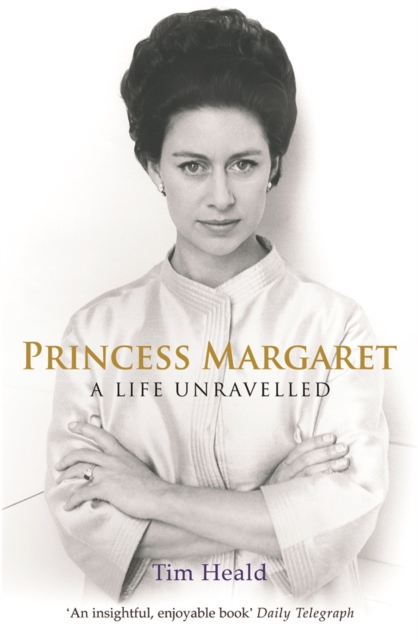 Elegant and sophisticated biography of Princess Margaret, the controversial sister of Queen Elizabeth II, the Princess Diana of her day'A fascinating insight into the life of the party girl who became an icon in postwar Britain' DAILY EXPRESS'She was a witty, intelligent, stimulating companion - happily Tim Heald captures all these qualities in his admirably well-balanced biography' LITERARY REVIEWThe almost universal conception is that the life of Princess Margaret (1930-2002) was a tragic failure, a history of unfulfilment. Tim Heald's vivid and elegant biography portrays a woman who was beautiful and sexually alluring - even more so than Princess Diana, years later - and whose reputation for naughtiness co-existed with the glamour.

The mythology is that Margaret's life was 'ruined' by her not being allowed to marry the one true love of her life - Group Captain Peter Townsend - and that therefore her marriage to Lord Snowdon and her well-attested relationships with Roddy Llewellyn and others were mere consolation prizes.

Margaret's often exotic personal life in places like Mustique is a key part of her story.

The author has had extraordinary help from those closest to Princess Margaret, including her family (Lord Snowdon and her son, Lord Linley), as well as three of her private secretaries and many of her ladies in waiting.

These individuals have not talked to any previous biographer.

He has also had the Queen's permission to use the royal archives. Heald asks why one of the most famous and loved little girls in the world, who became a juvenile wartime sweetheart, ended her life a sad wheelchair-bound figure, publicly reviled and ignored.

This is a story of a life in which the private and the public seemed permanently in conflict.

The biography is packed with good stories. Princess Margaret was never ignored; what she said and did has been remembered and recounted to Tim Heald. 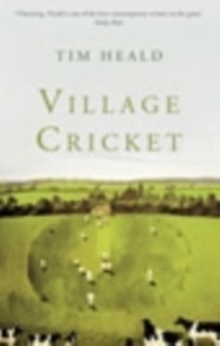 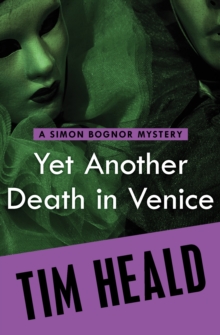 Yet Another Death in Venice 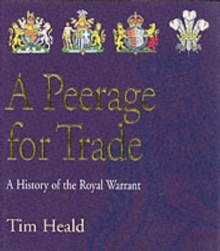 A Peerage for Trade