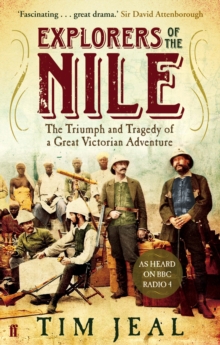 Explorers of the Nile : The Triumph and Tragedy of a Great Victorian Adventure Paperback / softback

Between 1856 and 1876, five explorers, all British, took on the seemingly impossible task of discovering the source of the White Nile.

They journeyed through East and Central Africa into unmapped territory, discovered the great lakes Tanganyika and Victoria, navigated the upper Nile and the Congo, and suffered the ravages of flesh-eating ulcers, malaria and deep spear wounds.

Using new research, Tim Jeal tells the story of these great expeditions, while also examining the tragic consequences which the Nile search has had on Uganda and Sudan to this day. Explorers of the Nile is a gripping adventure story with an arresting analysis of Britain's imperial past and the Scramble for Africa. 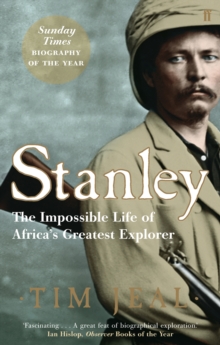 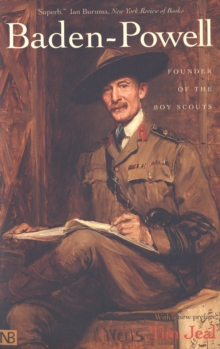 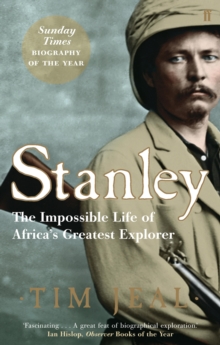 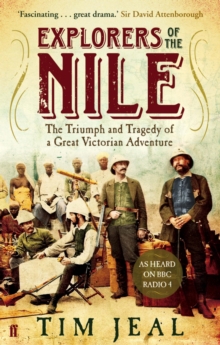 Explorers of the Nile