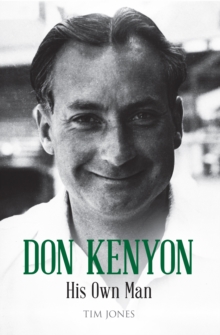 Don Kenyon was a 'leader of champions and a champion of leaders' for good reason: he was his own man.

Known as 'Braddy' at school - like Don Bradman - he would bat for long periods without getting out.

He holds the record as the youngest player to score a century in the Birmingham League First Division.

For nineteen seasons he scored over 1,000 runs and captained Worcestershire's first championship-winning side in 1964 (retaining the title in its centenary year of 1965). On retirement, he was president of Worcestershire for three years, which coincided with the return of the glory years in the late 1980s, when the likes of Ian Botham and Graeme Hick were in their pomp.

It was in the 'Kenyon Room' at Worcester - named after him - where he died in 1996 just as he was about to show a video of Worcestershire's World Tour from 1965.

Don Kenyon: His Own Man celebrates the life of the county's most iconic cricket player. 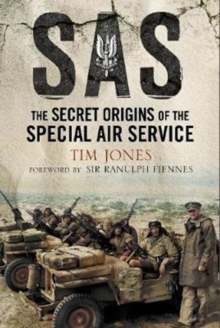 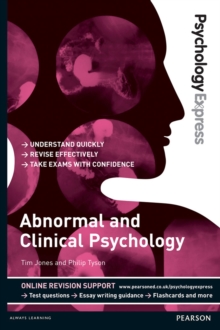 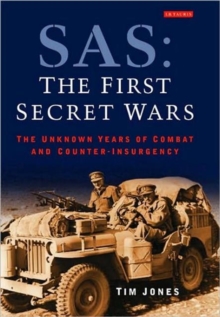 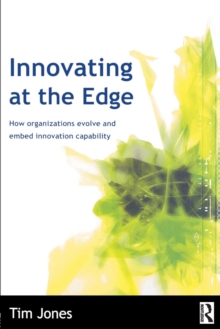 Innovating at the Edge