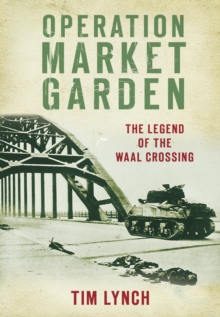 On 20 September 1944, a force of US paratroopers launched a desperate, near suicidal river crossing in an effort to reach their airborne brethren trapped at Arnhem, only to see their efforts squandered by British tank crews who, instead of racing ahead, sat down to drink tea.

The story of the Waal crossing - as told by American veterans of the operation - has become a part of the Arnhem legend, a legend of airborne heroism set against the timidity of the armoured forces sent to relieve them; of American professionalism wasted by British incompetence.

But what really happened? Why was the operation even necessary?Using first-hand accounts and official records, Operation Market Garden examines the legend of the Waal Crossing and the truth behind it, revealing how a culture of elitism mixed with national and personal rivalries led to arguably the greatest western Allied defeat of the war. 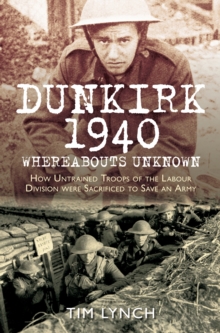 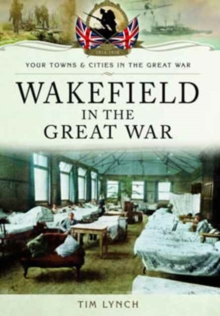 Wakefield in the Great War 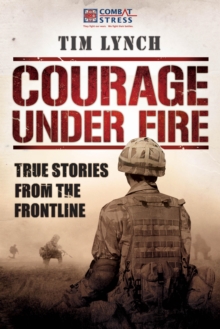 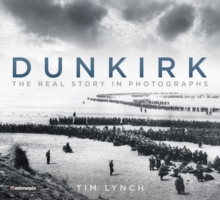