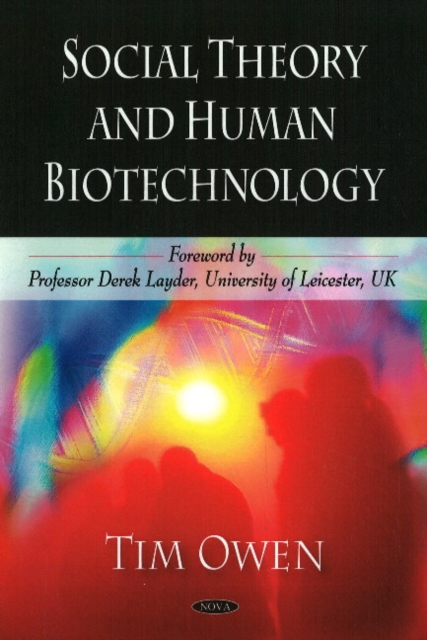 The examples include the Human Genome Project, and related areas of interest such as reproductive biotechnology; the attempts to develop a biological sociology by writers of the 'embodied' school; and what Powell and Owen (2005) term 'the biomedical model'.

The book is also intended to contribute towards 'building bridges' between post-modern metatheory and biological science. 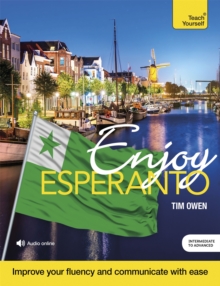 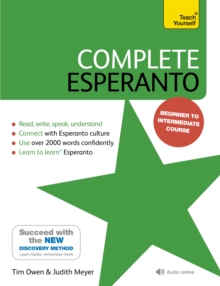 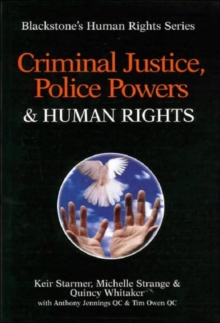 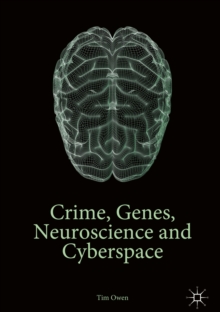