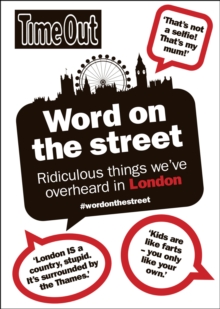 by Time Out Guides Ltd.

Based on Time Out magazine's most popular column, Word on the Street brings together the best of the most ridiculous, bizarre, near-the-knuckle and sweet utterances by Londoners as heard by Londoners. The collection of over 200 quotes features gems such as: How would I describe Wimbledon Village?

Are you sure? Isn't cauliflower just the ghost of Broccoli? Yoga mats are like STDs: everyone gets one at some stage.

Me? Take drugs? I can't even handle chickpeas. 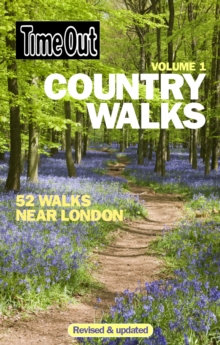 Time Out Country Walks Near London... 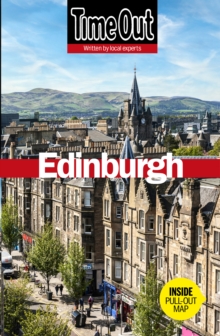 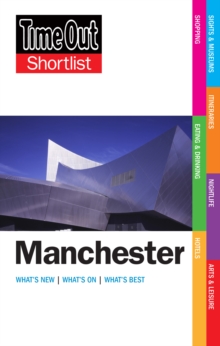 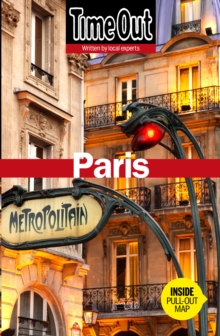