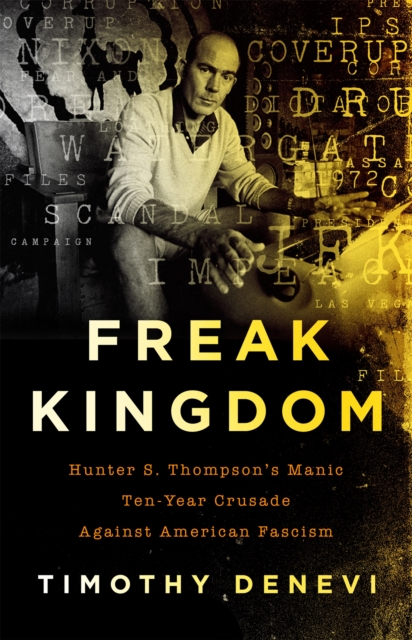 Hunter S. Thompson is best remembered today as a caricature: drug-addled, sharp-witted, and passionate; played with bowlegged aplomb by Johnny Depp; memorialized as a Doonesbury character.

In all this entertainment, the true figure of Thompson has unfortunately been forgotten. In this perceptive, dramatic book, Tim Denevi recounts the moment when Thompson found his calling.

As the Kennedy assassination and the turmoil of the 60s paved the way for Richard Nixon, Thompson greeted him with two very powerful emotions: fear and loathing.

In his fevered effort to take down what he saw as a rising dictator, Thompson made a kind of Faustian bargain, taking the drugs he needed to meet newspaper deadlines and pushing himself beyond his natural limits.

For ten years, he cast aside his old ambitions, troubled his family, and likely hastened his own decline, along the way producing some of the best political writing in our history. This remarkable biography reclaims Hunter Thompson for the enigmatic true believer he was: not a punchline or a cartoon character, but a fierce, colorful opponent of fascism in a country that suddenly seemed all too willing to accept it. 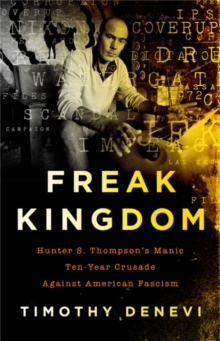