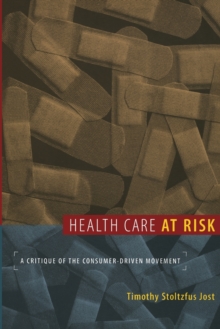 Health Care at Risk : A Critique of the Consumer-Driven Movement Paperback / softback

In Health Care at Risk Timothy Stoltzfus Jost, a leading expert in health law, weighs in on consumer-driven health care (CDHC), which many policymakers and analysts are promoting as the answer to the severe access, cost, and quality problems afflicting the American health care system.

The idea behind CDHC is simple: consumers should be encouraged to save for medical care with health savings accounts, rely on these accounts to cover routine medical expenses, and turn to insurance only to cover catastrophic medical events.

Advocates of consumer-driven health care believe that if consumers are spending their own money on medical care, they will purchase only services with real value to them.

In this concise, straightforward analysis, Jost challenges the historical and theoretical assumptions on which the consumer-driven health care movement is based and reexamines the empirical evidence that it claims as support.

He traces the histories of both private health insurance in the United States and the CDHC movement.

The idea animating the drive for consumer-driven health care is that the fundamental problem with the American health care system is what economists call "moral hazard," the risk that consumers overuse services for which they do not bear the cost.

Jost reveals moral hazard as an inadequate explanation of the complex problems plaguing the American health care system, and he points to troubling legal and ethical issues raised by CDHC.

He describes how other countries have achieved universal access to high-quality health care at lower cost, without relying extensively on cost sharing, and he concludes with a proposal for how the United States might do the same, incorporating aspects of CDHC while recognizing its limitations.

Also by Timothy Jost   |  View all 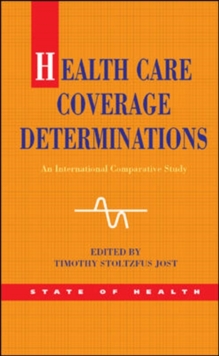 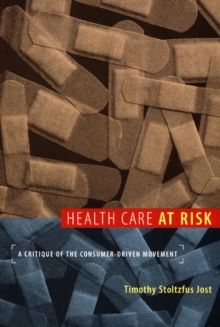 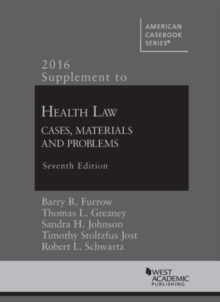 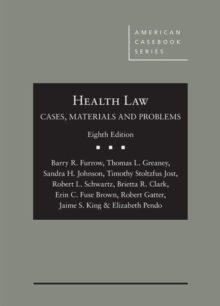