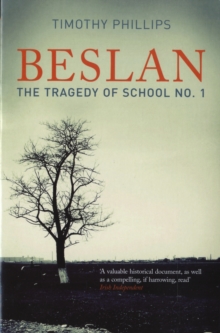 Beslan : The Tragedy Of School No. 1 Paperback / softback

Tim Phillips' book tells the human story of the siege - of the terrible toll that thirst, hunger and sleeplessness took on the hostages, of the bravery of those who dealt with the terrorists, such as the elderly headmistress of the school and the doctor who tried to relieve the suffering of the young children.

Phillips also looks at the authorities' response to the siege and finds it severely wanting.

He has spent time in Beslan researching the book, talking to those involved and those affected, listening to the conspiracy theories, and trying to set the events of September 2004 in their wider context of centuries of conflict and enmity in the Caucasus.

Also by Timothy Phillips   |  View all 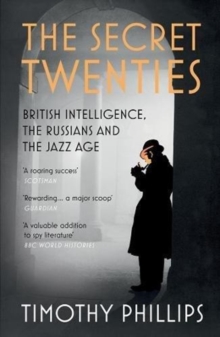 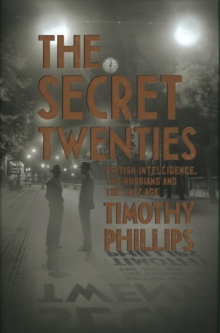 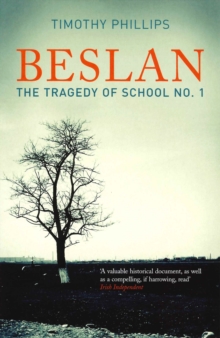 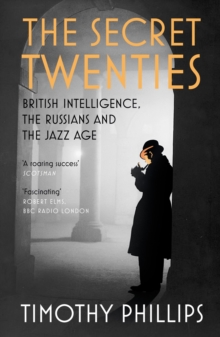