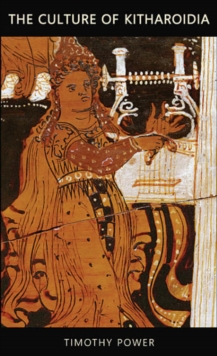 The Culture of Kitharoidia Paperback / softback

Kitharoidia was arguably the most popular, most geographically widespread, and longest-running performance genre in antiquity.

From the archaic period to the late Roman imperial era, citharodes enjoyed star status, playing their songs to vast crowds at festival competitions and concerts throughout the Mediterranean world. "The Culture of Kitharoidia" is the first study dedicated exclusively to the art, practice, and charismatic persona of the citharode.

Traversing a wide range of discourse and imagery about kitharoidia - poetic and prose texts, iconography, inscriptions - the book offers a nuanced account of the aesthetic and socio-cultural complexities of citharodic song and examines the iconic role of the song makers in the popular imagination, from mythical citharodes such as Orpheus to the controversial innovator Timotheus, to that most notorious of musical dilettantes, Nero. 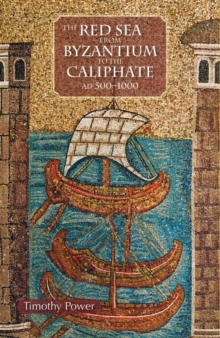 The Red Sea from Byzantium to the...

Also in the Hellenic Studies Series series   |  View all 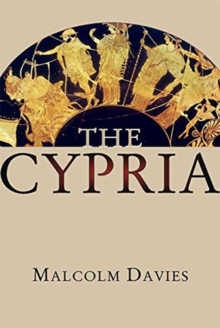 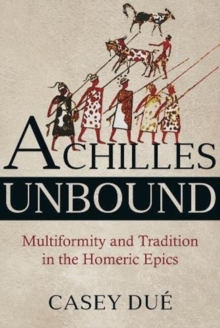 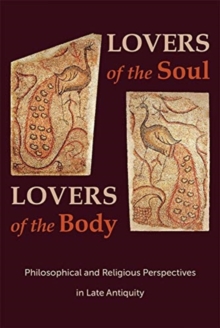 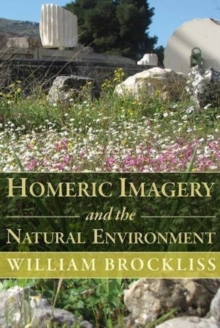 Homeric Imagery and the Natural...