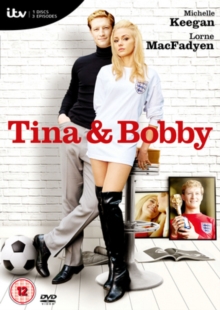 The programme begins as the pair start dating in 1957 and Bobby's football career takes off as he rises through the youth set-up at West Ham.

Five years later, the couple get married and start a family as Bobby is thrust more into the limelight when he is named captain of his country.

However, the same year he is also diagnosed with cancer which he is grateful to have treated early.

Throughout Bobby's career, the pair become iconic celebrities as Bobby lifts the world cup with England in 1966 but his fame and fortune brings more attention and scrutiny on both him and his wife.