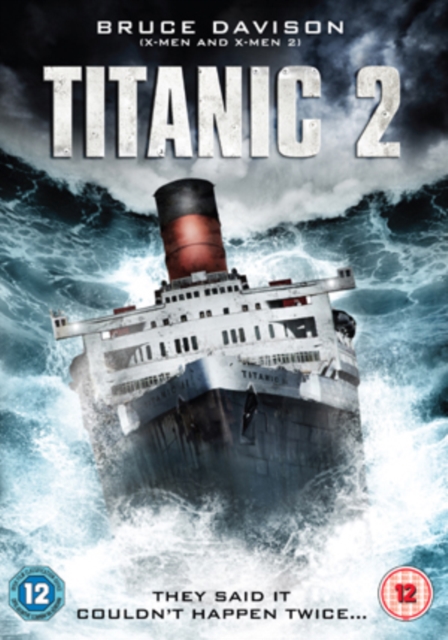 Straight-to-video disaster film. In April 2012, on the 100th anniversary of the fated voyage of the RMS Titanic, an American luxury cruise liner christened SS Titanic 2 is set to embark on her maiden voyage.

But when a tsunami causes an iceberg to drift into the new ship's path, the passengers and crew must fight to avoid a similar fate to that of the vessel's namesake. 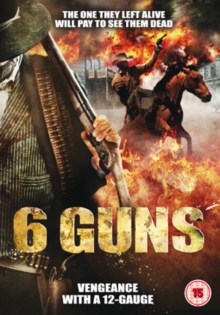