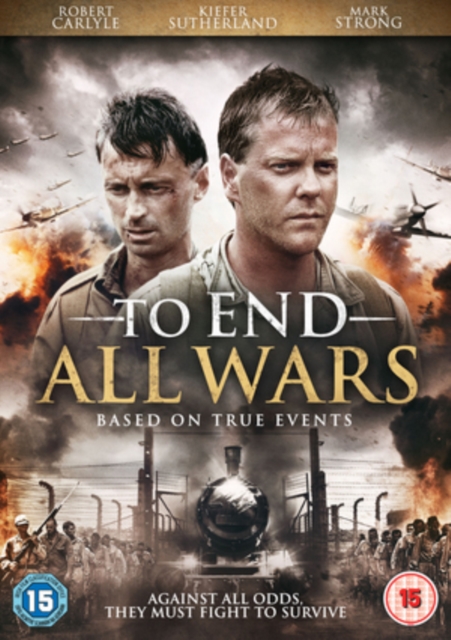 To End All Wars DVD 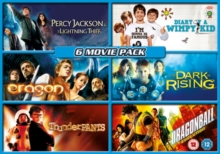 Percy Jackson and the Lightning... 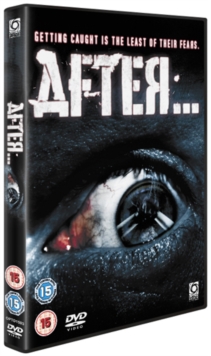