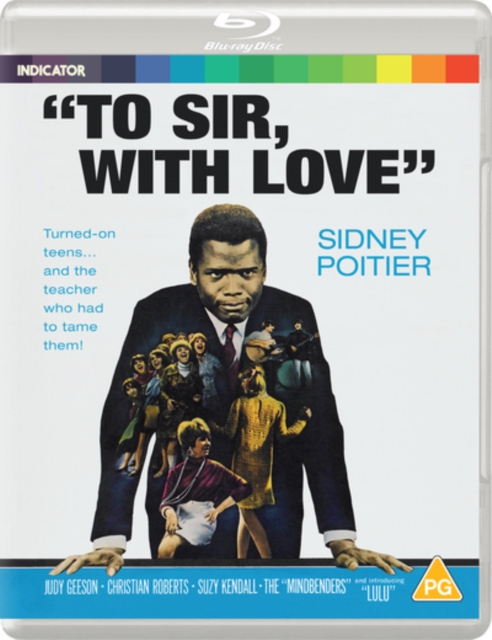 To Sir, With Love Blu-ray

Sidney Poitier stars in this British drama based on E.R.

Braithwaite's novel. Mark Thackeray (Poitier) is an engineer who loses his job and turns to teaching in a tough school in London's East End.

He immediately faces hostility from his students - the graduating class - who are determined to break his spirit.

However, Thackeray counters by treating the teenagers as young adults, attempting to prepare them for life in the outside world.

Gradually, as he takes the class on field trips to museums and similar outings, Thackeray earns both their affection and respect.