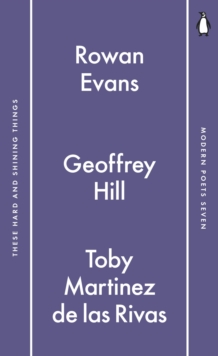 Grappling with nature, religion, violence and politics, poems of lucid intensity and astonishing power from three remarkable British poetsGeoffrey Hill (1932-2016) was often considered the greatest English-language poet of his generation.

Penguin Modern Poets 7: God Is Distant gathers a selection spanning Hill's full body of poetry, from the astonishing power and compression of the first five decades to the greater experimentalism and fluency of the creative outpouring that began in 1997, and places it alongside work by two younger British poets: Rowan Evans, whose 'tirelessly inventive' and 'vivid lyrical work' (Denise Riley, Eric Gregory Award citation) plays with the legacy of late modernism to create poetry of great beauty, energy and precision; and Toby Martinez de las Rivas, whose first two collections have seen his 'visionary disposition' (Guardian) build to rhetorical heights of Blakean dimensions. Taken together, these are poems of lucid intensity, high seriousness and knowing sidelong glances, as alert to the natural world of the British countryside as they are to the body that suffers and to questions of the soul.

They take a long view of humanity's riches and crises, and consider such issues as morality, faith, innocence, redemption, the public spaces of democracy and the acts of violence that rupture them. 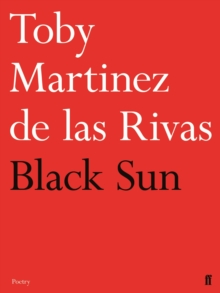 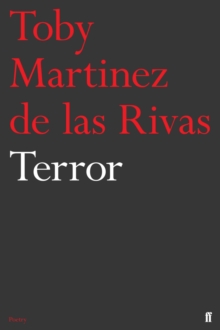