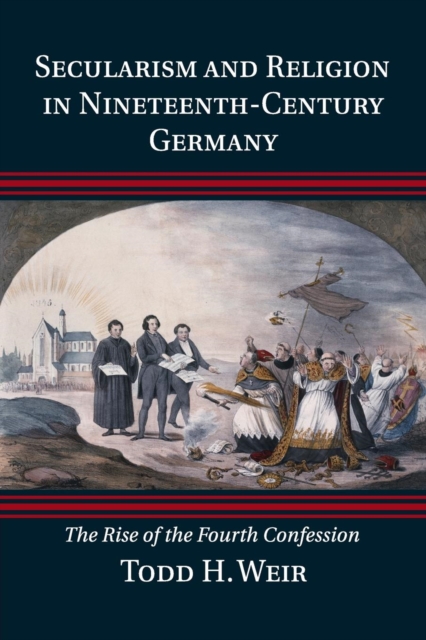 Secularism and Religion in Nineteenth-Century Germany : The Rise of the Fourth Confession Paperback / softback

Negotiating the boundaries of the secular and of the religious is a core aspect of modern experience.

Yet, as historian Todd H. Weir argues in this provocative book, early secularism was not the opposite of religion.

It developed in the rationalist dissent of Free Religion and, even as secularism took more atheistic forms in Freethought and Monism, it was subject to the forces of the confessional system it sought to dismantle.

Similar to its religious competitors, it elaborated a clear worldview, sustained social milieus, and was integrated into the political system.

Secularism was, in many ways, Germany's fourth confession.

While challenging assumptions about the causes and course of the Kulturkampf and modern antisemitism, this study casts new light on the history of popular science, radical politics, and social reform.