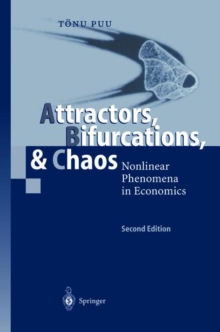 Attractors, Bifurcations, & Chaos - now in its second edition - begins with an introduction to mathematical methods in modern nonlinear dynamics and deals with differential equations.

Phenomena such as bifurcations and deterministic chaos are given considerable emphasis, both in the methodological part, and in the second part, containing various applications in economics and in regional science.

Coexistence of attractors and the multiplicity of development paths in nonlinear systems are central topics. 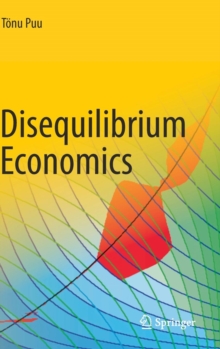 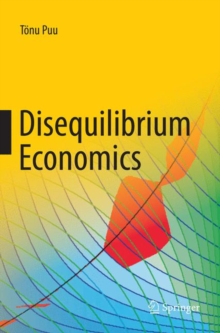 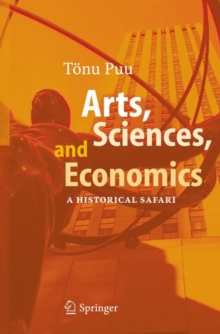 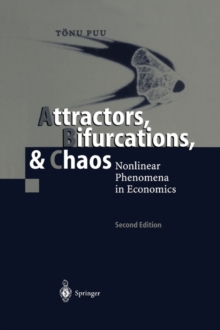