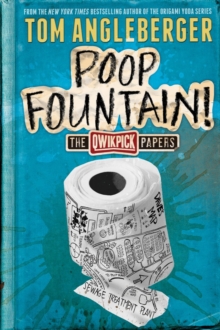 Part of the Quickpick Papers series

This hilarious, highly original series, which so astutely captures the odd preoccupations of middle schoolers, will appeal to the many fans of the Origami Yoda series and such gross-out classics as How to Eat Fried Worms and Freckle Juice. Lyle Hertzog and his friends Marilla and Dave expect to spend another dull holiday passing time at the local Qwikpick convenience store.

Then an article in their hometown paper catches their eye-the sludge fountain at the nearby sewage plant is being retired.

With this news, the three friends decide they're not just normal kids who don't have Christmas plans: they're the Qwikpick Adventure Society.

Their first mission: to see the "poop fountain" before it fades from glory. Told with the mix of journal entries, doodles, and handwritten notes that has made the Origami Yoda books so appealing, this is another great series from a master chronicler of middle school.

Also by Tom Angleberger   |  View all 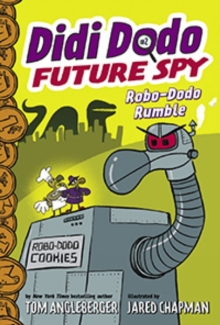 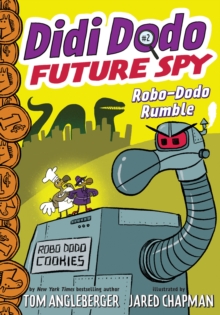 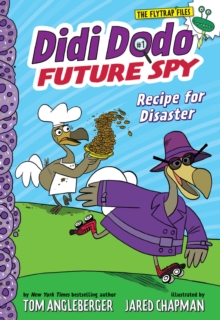 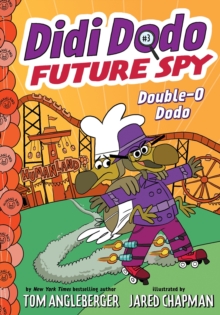 Also in the Quickpick Papers series 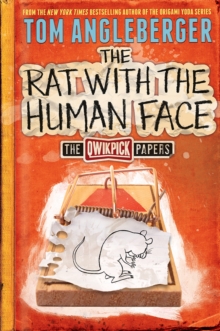 The Rat with the Human Face