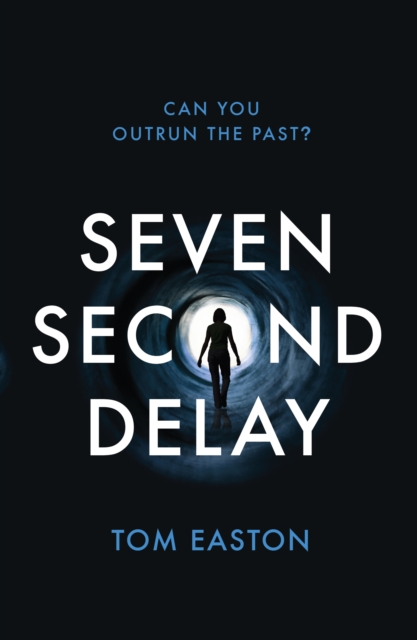 Mila has 7 seconds. 7 seconds to fight. 7 seconds to escape. Seeking a new life on the futuristic Isles, Mila's time runs out - she's captured by Agents, who implant her with a phone that broadcasts her every move.

Now she's on the run, hounded by an elite fighting force which is convinced she poses a dangerous threat to society.

Her only advantage: a seven second delay. It's a race against time.

Also by Tom Easton  |  View all 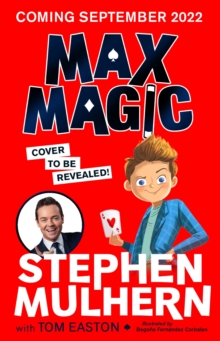 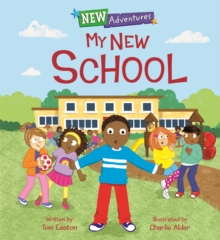 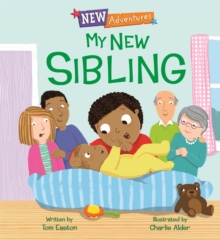 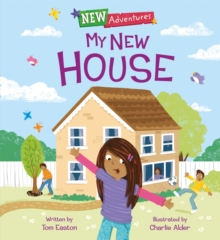