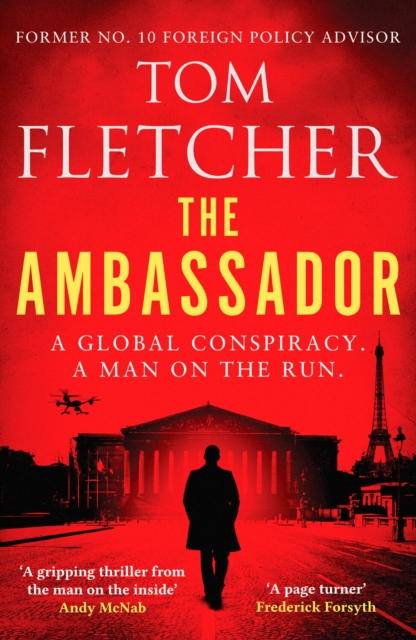 Part of the The Diplomat Thrillers series

'A gripping thriller from the man on the inside. You need to read this.' Andy McNab'Tom Fletcher was the ultimate Downing Street operator' David CameronA global conspiracy.

A man on the run. What happens when diplomacy fails?An unputdownable thriller, written with unique insight into the highest levels of diplomacy.

From the former ambassador and No.10 foreign policy advisor Tom Fletcher, an urgent 21st-century thriller. In the aftermath of a global pandemic, a beautiful and charismatic human rights activist is murdered, live on the internet, at the British Embassy in Paris.

It is a mystery that no one wants solved. But, when governments refuse to investigate, Ambassador Ed Barnes is determined to find out the truth himself. The quest for answers plunges Barnes into a world of cyber terrorists and warlords, taking him to Oxford, Copenhagen, the mountains of Snowdonia and Lebanon, where he picks up the trail of a shocking conspiracy. This is an international crisis - but also a personal one.

Only Barnes can save his family, his diplomatic service and even his country. But can he save himself?Perfect for readers of Robert Peston's The Whistleblower, Tom Bradby or Frank Gardner.

Praise for The Ambassador'As one long convinced the truth is very often stranger than fiction I enjoyed Tom Fletcher's debut novel The Ambassador.

The author can draw authenticity from a career spent at the coal face of diplomacy and intelligence, which is why it is a page turner' Frederick Forsyth'A diplomatic genius' Gordon Brown'A terrific read that blends fact, fiction and fantasy. And a call for all of us to reflect on friendship, family and trust.

What do we stand for, and what will we do to defend it?' Sir Graeme Lamb, former Commander of the SAS'A week is a long time in diplomacy: intrigue, betrayal, comradeship and reconciliation!

Also by Tom Fletcher  |  View all 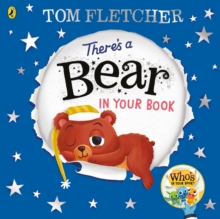 There's a Bear in Your Book 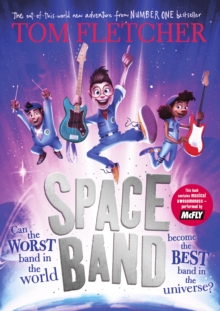 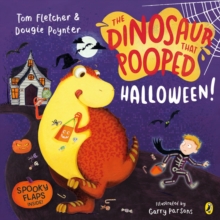 The Dinosaur that Pooped Halloween! 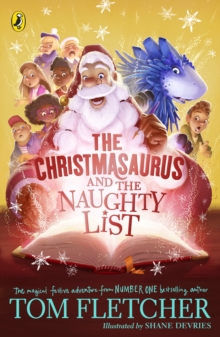 Also in the The Diplomat Thrillers series 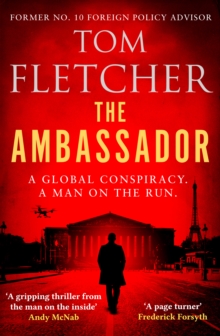