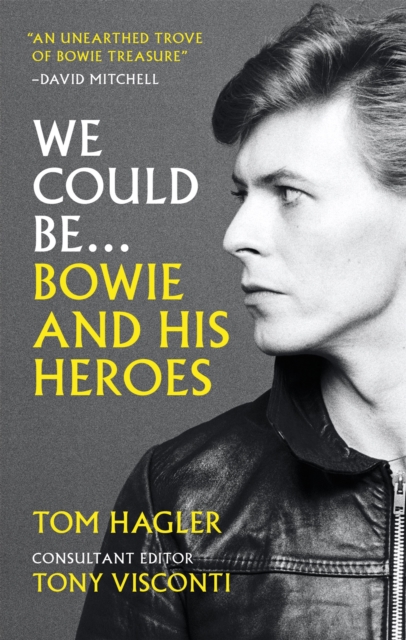 We Could Be : Bowie and his Heroes Paperback / softback

***With consultant editor Tony Visconti. 'An unearthed trove of Bowie treasure' - David MitchellDavid Bowie's story has never been told quite like this. Tracing the star's encounters with fellow icons throughout his life, We Could Be offers a new history of Bowie, collecting 300 short stories that together paint a portrait of humour, humility, compassion, tragedy and more besides. He teaches Michael Jackson the moonwalk. He embarrasses himself in front of Lennon and Warhol.

He saves the life of Nina Simone. He also taught John McEnroe to play 'Rebel Rebel'; had run-ins with Lou Reed, Axel Rose and Liam Gallagher, and had his feet measured by Freddie Mercury at their first meeting. Individually astonishing, together these stories - including details never before revealed - build a new picture of Bowie, one which shows his vulnerability, his sense of humour, his inner diva. Exhaustively researched from thousands of sources by BBC reporter and Bowie obsessive Tom Hagler - with the guidance and memories of Bowie's long-time producer Tony Visconti - We Could Be is fascinating, comic, compelling, and a history of Bowie unlike any that has come before. 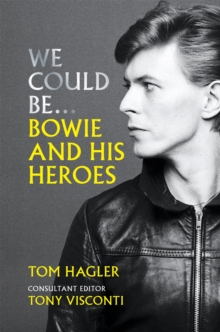 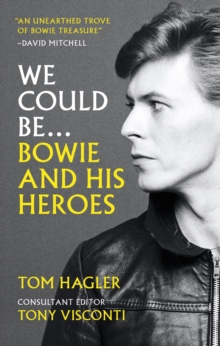