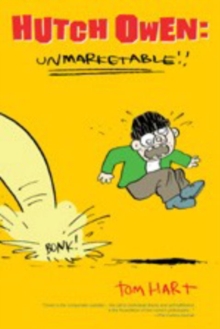 Collecting the travels and travails of Hutch Owen since the year 2000, The Collected Hutch Owen: Unmarketable centers on "Public Relations" as Hutch is pitted against the Worner Company and a PR firm bent on redesigning the World Trade Center Site.

This 92-page story - the longest Hutch story to date - was a one-page-per-week improvisational drama begun a personal response to September 11, 2001.

Other stories include "Aristotle," in which Hutch winds up in Worner's employ as a slogan writer, as well as a surreal Hutch Owen "24-hour comic" in which Hutch battles the trends of the "far future" when everyone wants to be on TV and thinks they have something new to say. 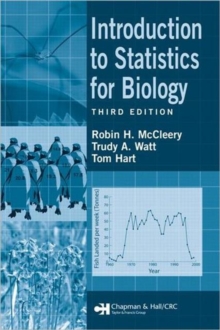 Introduction to Statistics for Biology 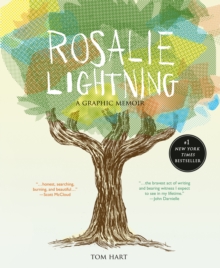 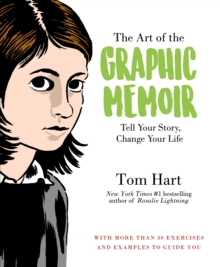 The Art of the Graphic Memoir 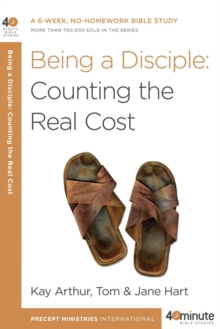