'When Tom Holt's on form, the world seems a much cheerier place' - SFX'Frantically wacky and wilfully confusing ... gratifyingly clever and very amusing' - MAIL ON SUNDAYOnce upon a time (or last Thursday, as it's known in this matrix) everything was fine: Humpty Dumpty sat on his wall, Jack and Jill went about their lawful business, the Big Bad Wolf did what big bad wolves do, and the wicked queen plotted murder most foul. But the humans hacked, cried havoc, shut down the wicked queen's system (mirrors 3.1) and corrupted her database - and suddenly everything was not fine at all.

But at least we know that they'll all live happily ever after. 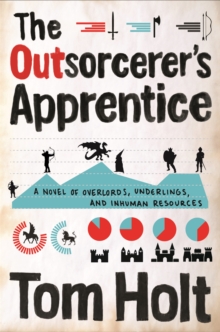 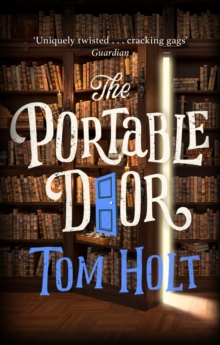 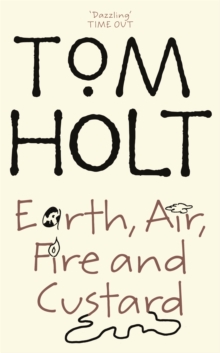