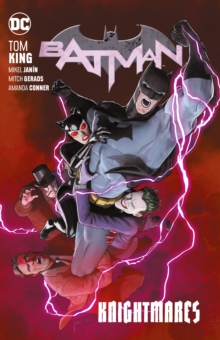 Eisner Award winner Tom King's explosive Batman run continues as he plunges the Dark Knight's world further into a spiral of madness from which he may never return. There are strange goings-on in the dark alleys of Gotham City, mysteries that will require a different skill set than the Caped Crusader's if he's going to stop the whole city from succumbing to the darkness.

Still reeling from the attacks on his Bat-Family and reputation, the Dark Knight looks to track down the mysterious operator has been lurking behind the scenes in Gotham. Featuring a slew of masterful artists including Mister Miracle collaborator Mitch Gerads, Tom King and crew take the Dark Knight on his wildest ride yet. Collects Batman #61-63 and #66-69. 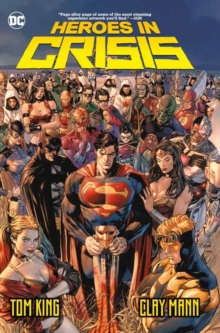 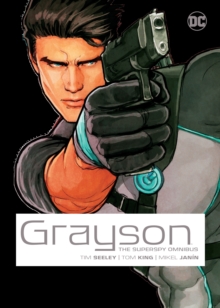 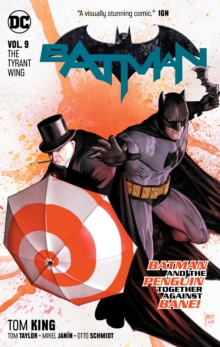 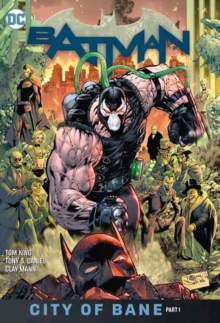