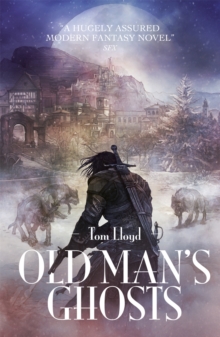 Some men can never outrun their ghosts. Enchei thought he'd found a home at last - a life of quiet obscurity far removed from the horror of his military days.

After a decade in the Imperial City his mistakes have been few, but one has now returned to haunt him.

As Narin's pregnant lover comes to term, life has never been so perilous.

There couldn't be a worse time for a nightmare to be unleashed on the Imperial City, but luck's rarely been on Narin's side.

Once, Enchei swore he'd take his own life rather than let his past catch up with him, but now it's not just his own in the balance.

Demons, rogue mages and vengeful noblemen haunt the city - and a man's ghosts are always watching and waiting... 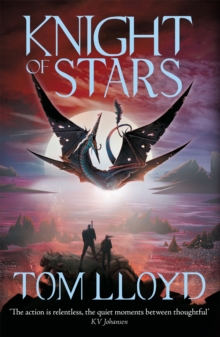 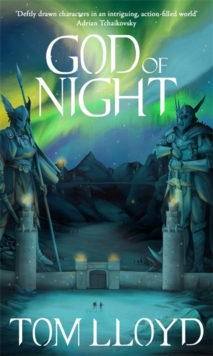 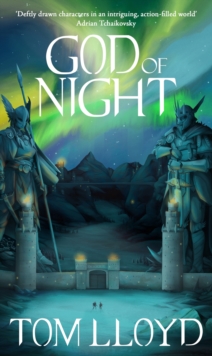 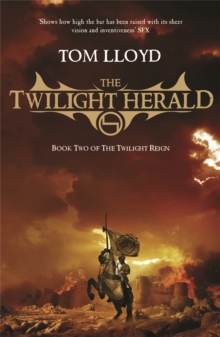