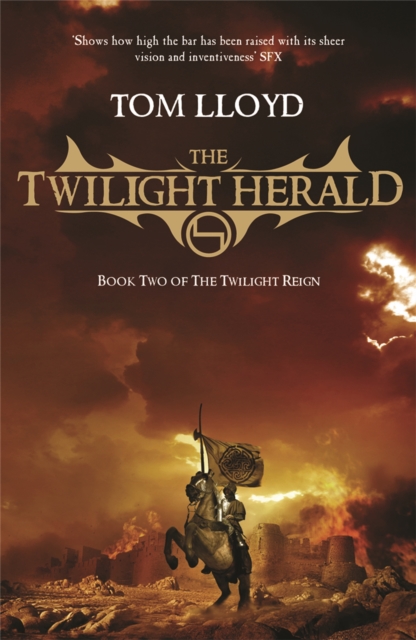 Part of the TWILIGHT REIGN series

The sequel to the bestselling THE STORMCALLERAfter the shattering events of THE STORMCALLER, the eyes of the Land are on the minor city of Scree, which could soon be obliterated as the new Lord of the Farlan plots his revenge against Scree's rulers.

Suffering under an unnatural summer drought and surrounded by volatile mercenary armies that may be its only salvation, the city is a strange sanctuary for a fugitive abbot to flee to, but he is only the first of many to be drawn there. Kings and princes, lords and monsters; all walk the sun-scorched streets while the evenings witness the performance of cruel and subversive plays that work their way into the hearts of the audience.

Elite soldiers clash after dark and the city begins to tear itself apart as the sanity of its citizens crumbles, yet even chaos can be scripted.

There is a malevolent will at work in Scree and one that has a lesson for the entire Land; nations can be manipulated, prophecies perverted, and Gods denied.

Nothing lies beyond the reach of a shadow, and no matter how great a man's power, there some things he cannot be protected from.

Also by Tom Lloyd  |  View all 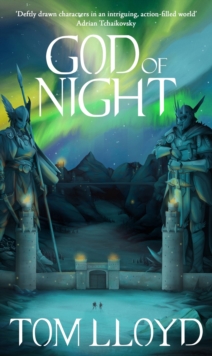 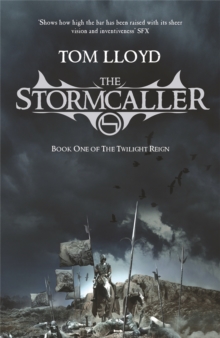 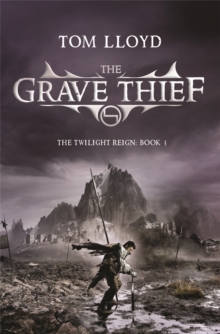 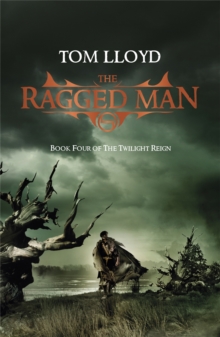 Also in the TWILIGHT REIGN series  |  View all 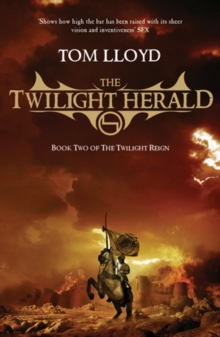