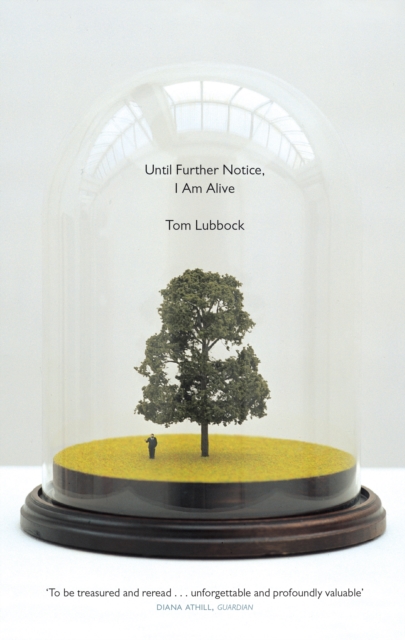 Until Further Notice, I Am Alive Paperback / softback

In 2008, Tom Lubbock was diagnosed with a brain tumour, and told he had only one or two years to live.

In this remarkable record of those years, lived out in three-month intervals between scans, he examines the question of how to live with death in sight. As the tumour progressed, Tom engaged intensely and imaginatively with work, art, friends, and his wife and their young son, while trying to remain focused on the fact of his impending death.

His tumour was located in the area of the brain associated with language, and he describes losing control over the spoken and written word and the resources he drew on to keep communicating; a struggle which brought him ever closer to the mysteries of the origin of speech.

As the Independent's chief art critic, he was renowned for the clarity and unconventionality of his writing, and the same fierce intelligence permeates this extraordinary memoir.

This is a book written by a man wholly engaged with life even as it ends. 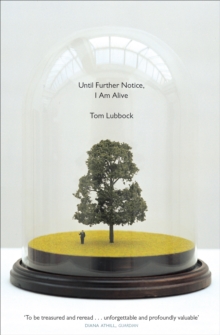 Until Further Notice, I Am Alive 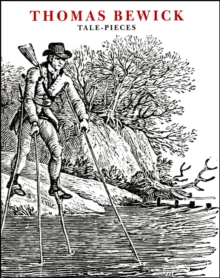 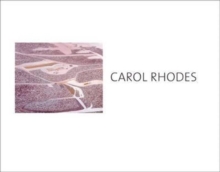