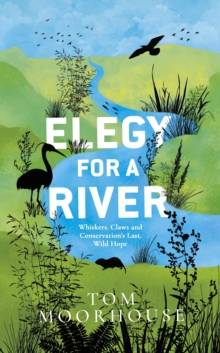 Made famous by 'Ratty' in The Wind in the Willows, once they were a ubiquitous part of our waterways.

They were a totem of our rivers. Now, however, they are nearly gone. This is their story, and the story of a conservationist with a wild hope: that he could bring them back. Tom Moorhouse spent eleven years beside rivers, fens, canals, lakes and streams, researching British wildlife.

Quite a lot of it tried to bite him. He studied four main species - two native and endangered, two invasive and endangering - beginning with water voles.

He wanted to solve their conservation problems. He wanted to put things right. This book is about whether it worked, and what he learnt - and about what those lessons mean, not just for water voles but for all the world's wildlife.

It is a book for anyone who has watched ripples spread on lazy waters, and wondered what moves beneath. Or who has waited in quiet hope for a rustle in the reeds, the munch of a stem, or the patter of unseen paws.

Also by Tom Moorhouse   |  View all 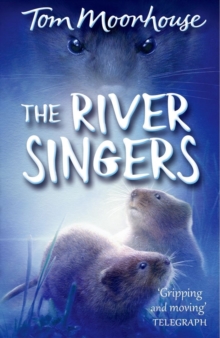 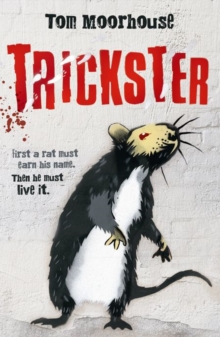 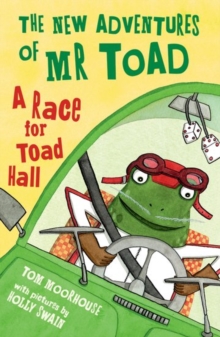 The New Adventures of Mr Toad: A Race... 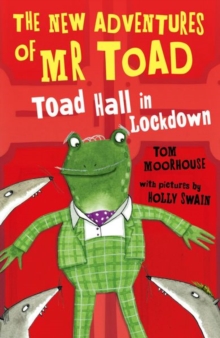