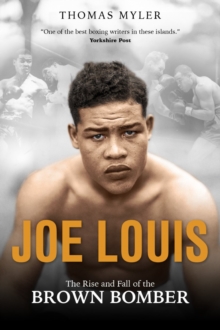 Joe Louis : The Rise and Fall of the Brown Bomber Hardback

Joe Louis was one of boxing's all-time greats. Undisputed heavyweight champion of the world for 11 years and nine months, the 'Brown Bomber' put his title on the line no less than 25 times.

Braddock, Billy Conn and many others are part of boxing lore.

Often coming from behind to retain his prized title, his fights ended in a blaze of glory.

In his prime, Louis was beaten only once, his other two losses coming at the end of his career.

Louis also helped to smash the despicable colour bar which denied so many great heavyweights a title tilt.

In 1937 he became the first black boxer to win the championship since Jack Johnson's reign ended 22 years earlier.

Louis was a more popular champion than the arrogant Johnson, though outside the ring he had a string of lady friends, including many celebrities, all through his three marriages.

A big spender and a notably poor entrepreneur, he was forever plagued by income tax demands.

But when that first round bell rang, Louis was the business. 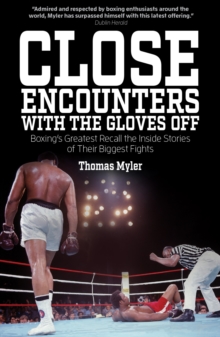 Close Encounters with the Gloves off 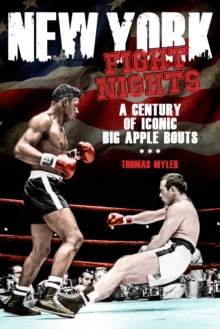