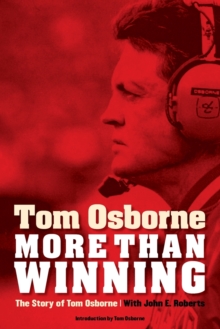 More Than Winning : The Story of Tom Osborne Paperback / softback

At age twenty-eight, when Tom Osborne agreed to join Bob Devaney's full-time coaching staff at the University of Nebraska, he resolved to be a head coach by the time he reached age thirty-five.

Little did he know that this goal would chart his course toward becoming one of the nation's premier football coaches.

In high school and college, Osborne had been an outstanding athlete in his own right.

He went on to play professional football and to earn his master's and doctorate degrees in educational psychology.

Throughout all these years in sports and academics, he was developing his unusual and inspiring philosophy of coaching, which above all emphasizes the process of athletics.

In More Than Winning, Osborne gives an in-depth personal account of his life-the forces that shaped his values, his own accomplishments in sports, and his experiences as a coach at Nebraska.

He describes his philosophy of coaching, shares personal perspectives on football greats, and gives his view of key Nebraska games up through the 1984 Orange Bowl. 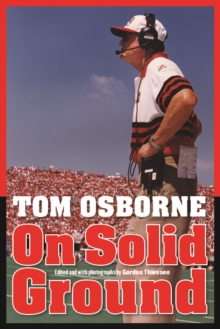 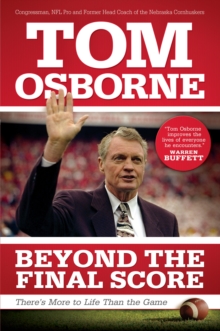 Beyond the Final Score 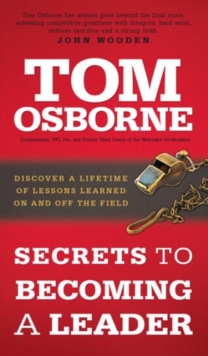 Secrets to Becoming a Leader 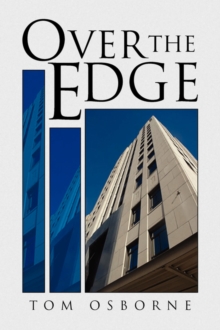