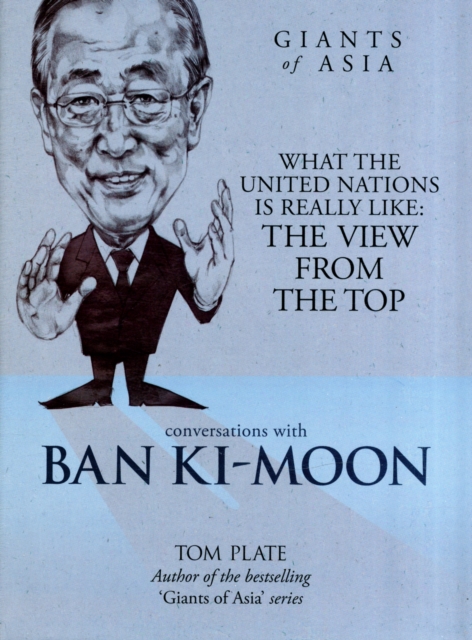 Only eight people have been privileged to hold the job of Secretary General since the United Nations' founding in 1945. And only one of them has ever told the inside story of the UN while still holding that special office.

That man is Ban Ki-moon, the veteran diplomat and former star foreign minister of South Korea now in his second term as "SG." Because he understands that the UN is in crisis - and because he fears the reasons for this are not widely understood - he believes it is time to unveil the truth about the organization and explain why its failure would be a catastrophe.

The result, via unprecedented conversations with American journalist Tom Plate, is a deeply revealing book about the kinds of issues and challenges whose resolutions (or lack thereof) will in fact determine the future of the world.

Also by Tom Plate  |  View all 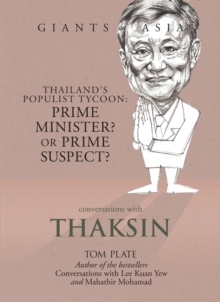 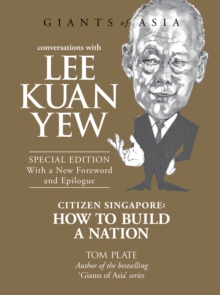 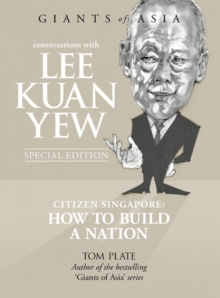 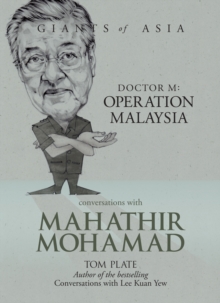