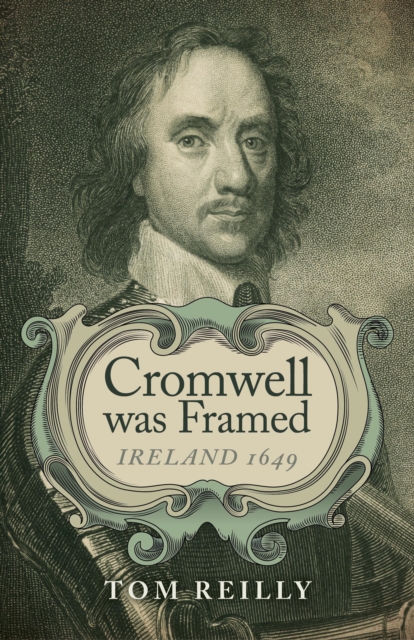 The publication of "Cromwell: An Honourable Enemy" fifteen years ago sparked off a storm of controversy with many historians publically deriding the divisive and groundbreaking study.

Dissatisfied with the counter-explanations of these seventeenth-century experts concerning Cromwell's complicity in war crimes in Ireland, amateur historian Tom Reilly now throws down the gauntlet to his critics and issues a challenge to professional historians everywhere.

In this entirely fresh work Reilly tackles his academic detractors head-on with original and radical insights.

Breaking the mould of the genre, for the first time ever, the author publishes the actual contemporary documents (usually the privileged preserve of historians) so the authentic primary source documents can be interpreted at first hand by the general reader, without prejudice. Among the author's fresh discoveries is the revelation of the identity of two (unscrupulous) contemporary individuals who, after exhaustive research, seem to be personally responsible for creating the myth that Cromwell deliberately killed unarmed men, women and children at both Drogheda and Wexford, and that a 1649 London newspaper reported that Cromwell's penis had been shot off at Drogheda.

Whatever your view on Cromwell, this book is persuasive.

Also by Tom Reilly  |  View all 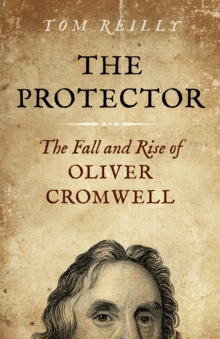 Protector, The - The Fall and Rise Of... 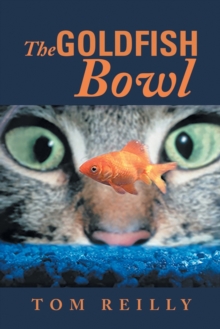 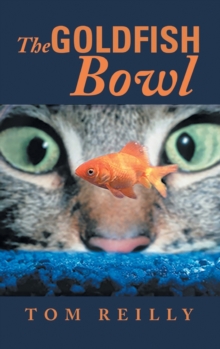 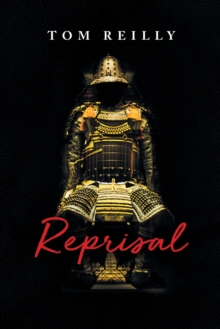