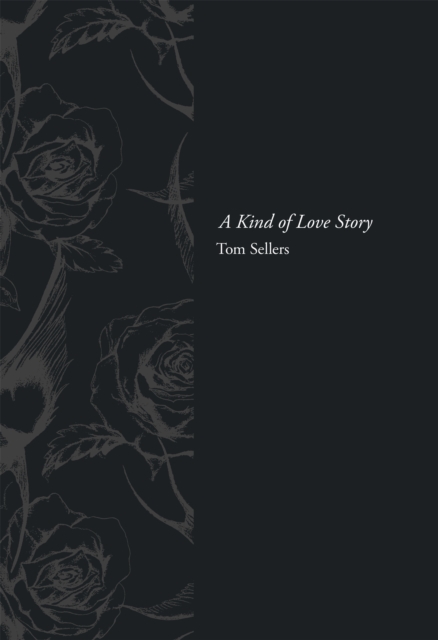 A Kind of Love Story Hardback

The story behind life in a world-renown Michelin-starred restaurant. Tom Sellers is a luminary of the British culinary scene.

His Restaurant Story opened its doors in April 2013; its innovative literary-inspired menu, taking diners on 'a personal journey through food', has won him huge critical and public acclaim.

This stunning book will be your chance to enter the visionary mind of one of the most original chefs of our time, and discover the truth behind the tales of his brilliant food. 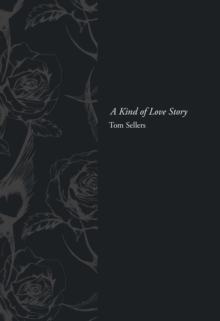 A Kind of Love Story