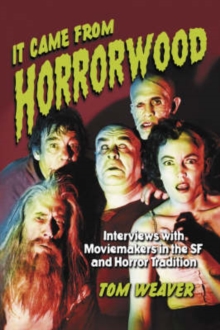 It Came from Horrorwood : Interviews with Moviemakers in the SF and Horror Tradition Paperback / softback

Delores Fuller loaned Ed Wood her angora sweater, but didn't fully realize he was a transvestite until Glen or Glenda was released.

Also included is ""A Salute to Ed Wood,"" with illustrations by Drew Friedman.

Some interviews were published in different form in fan magazines. 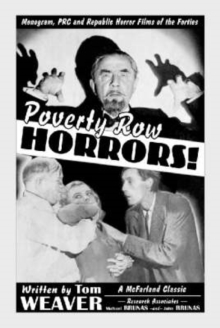 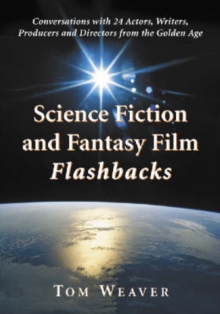 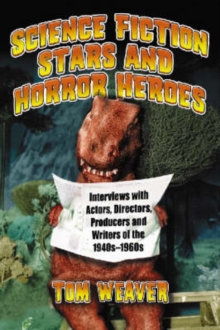 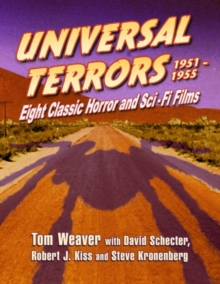