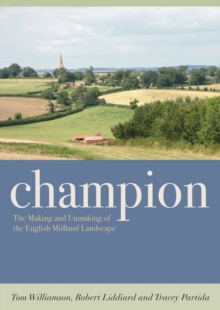 Champion : The Making and Unmaking of the English Midland Landscape Hardback

Champion: The pattern of nucleated settlements and extensive open fields most commonly found within the landscape of the Midlands. This book presents a radical reinterpretation of the origins of villages and open fields, and their development in the late medieval and post-medieval periods, in the Midland, 'champion' areas of England.

Most landscape historians believe that villages were created in the middle or later Saxon periods through the 'nucleation' of a formerly dispersed pattern of settlement, that many villages were initially laid out as planned, regular settlements and that open fields probably came into existence at the same time.

Re-examination and mapping of the data suggests 'nucleation' is a myth, 'village planning' an illusion and open fields were created, at least in their classic, 'regular' forms, only in the eleventh or twelfth centuries.

Also by Tom Williamson   |  View all 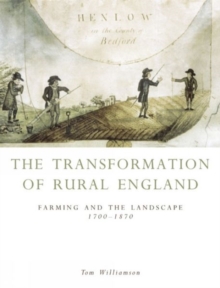 The Transformation of Rural England 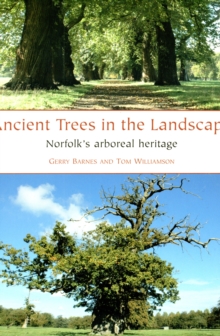 Ancient Trees in the Landscape 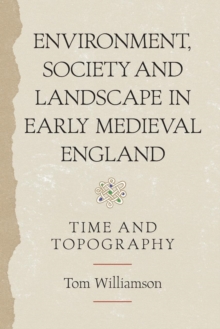 Environment, Society and Landscape in... 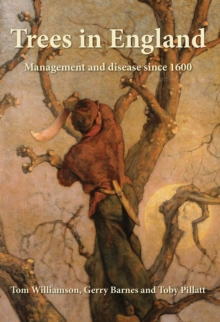