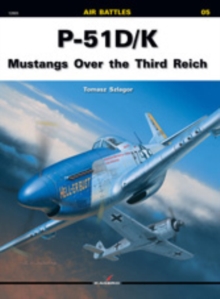 Lavishly illustrated, this book covers the combat history of the P-51 D/K Mustangs over the Third Reich.

The P-51 fighter aircraft was in service with Allied air forces in Europe and also saw limited service against the Japanese in the Pacific War.

The D became the most widely produced variant of the Mustang.

A variation of the P-51D equipped with an Aeroproducts propeller in place of the Hamilton Standard propeller was designated the P-51K. Content includes an introduction to the P-51D, Jets, Jabos, Mistels and Russians, as well as a bibliography and appendices. About the SeriesAir Battles is a series of books focusing on World War II air battles of specific aircraft and units.

Also by Tomasz Szlagor   |  View all 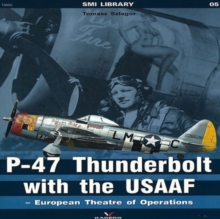 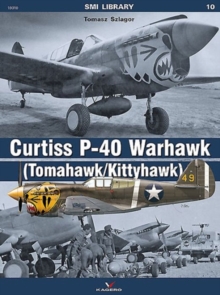 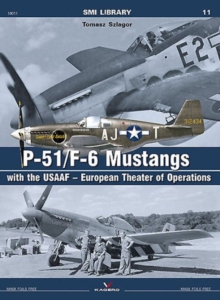 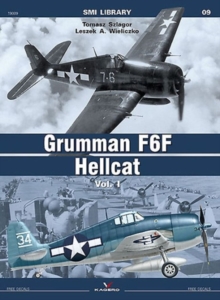 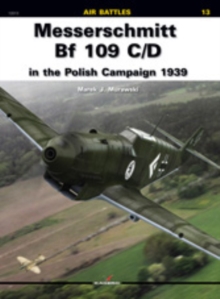 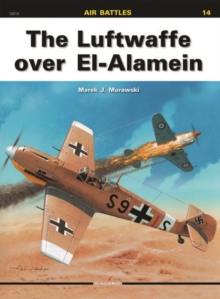 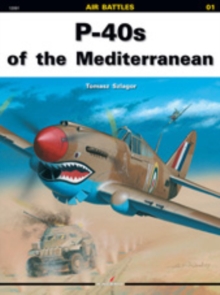 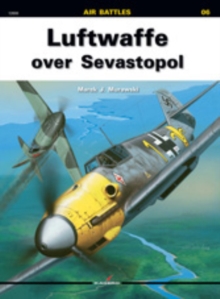