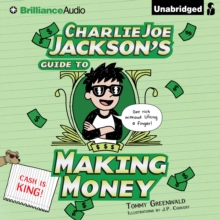 Charlie Joes weekly allowance just isnt cutting it and he desperately needs money to buy a Botman, the latest gadget to sweep his middle school. Only catch is, he wants to earn the money by doing the least amount of work possible. After several failed attempts, including a near disastrous day of dog-walking, Charlie Joe hatches a plan to throw his own bar mitzvah (no gifts pleasechecks only) even though hes not Jewish. Hilarity ensues when throwing a fake coming-of-age party turns out to be much harder than it looks.

Also by Tommy Greenwald   |  View all 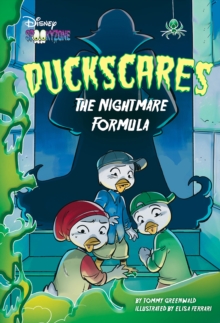 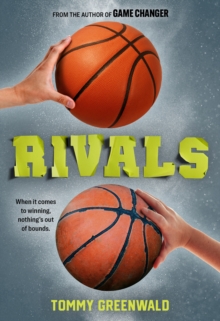 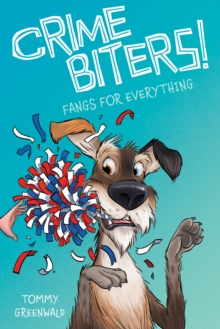 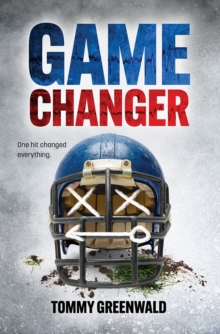 Also in the Charlie Joe Jackson series   |  View all 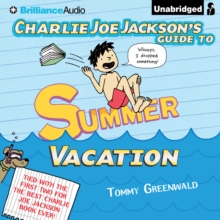 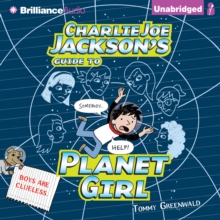 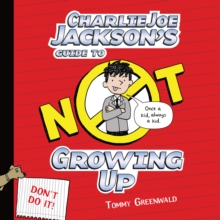 Charlie Joe Jackson's Guide to Not... 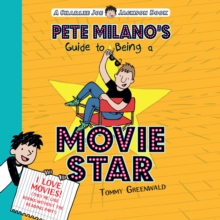 Pete Milano's Guide to Being a Movie...