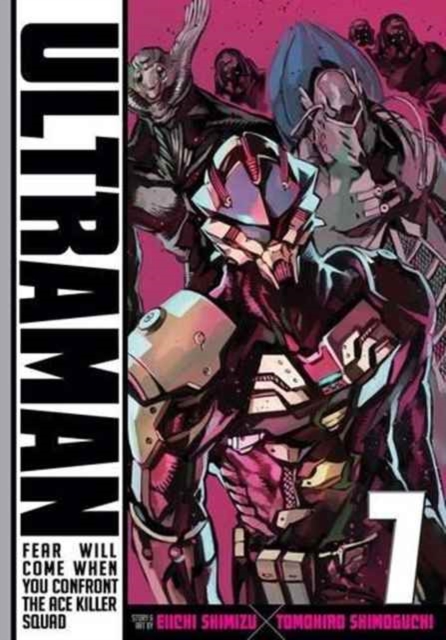 But in the shadows a new threat is growing, a danger that can only be faced by a new kind of hero-a new kind of ULTRAMAN... Twelve years ago, a tragic airline crash alerted the SSSP to the activities of aliens on earth.

But what was Bemular doing there when the plane went down?

Was he responsible for the crash? The answers to these questions could confirm the SSSP's suspicions, but accepting the facts will be more difficult.

The secrets that Shinjiro and Dan uncover may take them into a trap they can't escape...