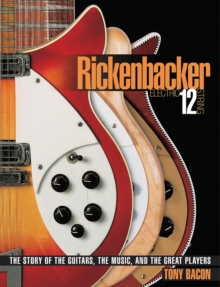 Rickenbacker Electric 12-String : The Story of the Guitars, the Music, and the Great Players Paperback / softback

The definitive history of the world's most famous 12-string electric guitar.THWhen the Byrds recorded their hit version of Dylan's Mr. Tambourine Man they popularized a new sound in pop music: the electric 12-string guitar.THRickenbacker is the guitar maker that brought the electric 12-string to market and has since been almost single-handedly responsible for establishing what such a guitar should do.

The California company gave one of its earliest 12-strings to George Harrison of the Beatles on the group's first tour of the United States in 1964.

He immediately used it live and in the studio and showed off the sound of electric jangle to the rest of the world.THThis book tells the story of those heady days in the '60s of the competitors who tried and failed to match the sound and of the instrument's continuing production by Rickenbacker and use by many modern guitarists.

Complete with high-quality photos and exclusive interviews with many of the 12-string's leading players this is the best guide yet to the history of the sound of jingle-jangle. 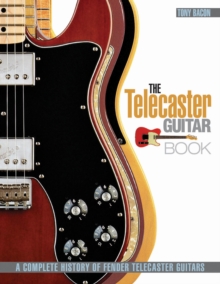 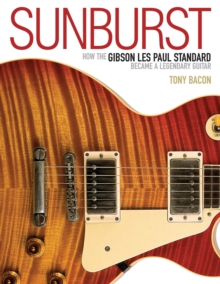 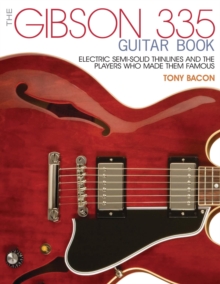 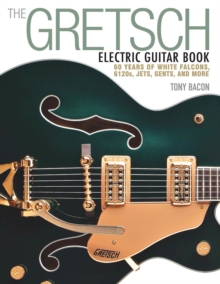