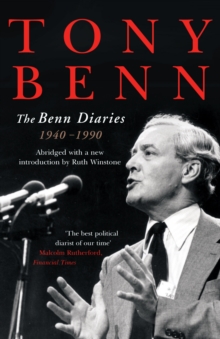 The Benn Diaries, embracing the years 1940-1990, are already established as a uniquely authoritative, fascinating and readable record of political life.

The selected highlights that form this single-volume edition include the most notable events, arguments and personal reflections throughout Benn's long and remarkable career as a leading politician. The narrative starts with Benn as a schoolboy and takes the reader through his youthful wartime experiences as a trainee pilot, his nervous excitement as a new MP during Clement Atlee's premiership and the tribulations of Labour in the 1950s, when the Conservatives were in firm control.

It ends with the Tories again in power, but on the eve of Margaret Thatcher's fall, while Tony Benn is on a mission to Baghdad before the impending Gulf War. Over the span of fifty years, the public and private turmoil in British and world politics is recorded as Benn himself moves from wartime service to become the baby of the House, Cabinet Minister, and finally the Commons' most senior Labour Member. 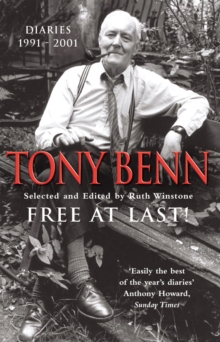 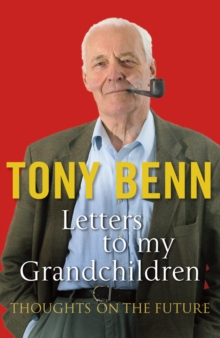 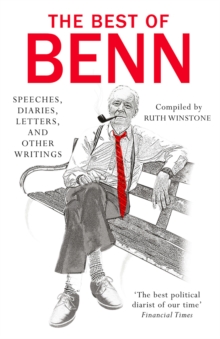 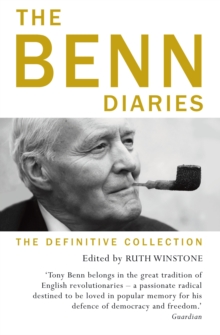